Events we’re taking part in; and news, views and comment from our members and supporters:

December 2018 – We were excited to be at the Banking Technology Awards to present the Fintech for Good award to Deutsche Bank for their CommunITy Hackathons initiative and their work with charities Cure Leaukemia and Autistica.

30th & 31st October 2018 – We’re excited to be going to the #fintech festival, FintechTalents, where we’ll once again be hosting a the MQ Mental Health pop up photography exhibition, featuring the celebrity faces of their powerful #WeSwear campaign.

13th July 2018 – We’ll be at the #PaytechAwards presenting the Paytech for Good award, for outstanding contribution to the community by a Paytech organisation.

15th June 2018 – Preparations for the first ever #fintech festival are well underway, so Kate Bolton caught up with the organisers of FintechTalents to explain how the act of doing good can energise teams and deliver tangible benefits to society.

25th January 2018 – the industry’s first #fintech #cakeforgood bake sale, in partnership with Level39 Canary Wharf and Femtech Global, and in support of homeless charity and members club, The House of St Barnabas.

12th December 2017 – Christmas fundraiser for The House of St Barnabas with 11:FS and friends at the Fintech Insider After Dark Christmas special. 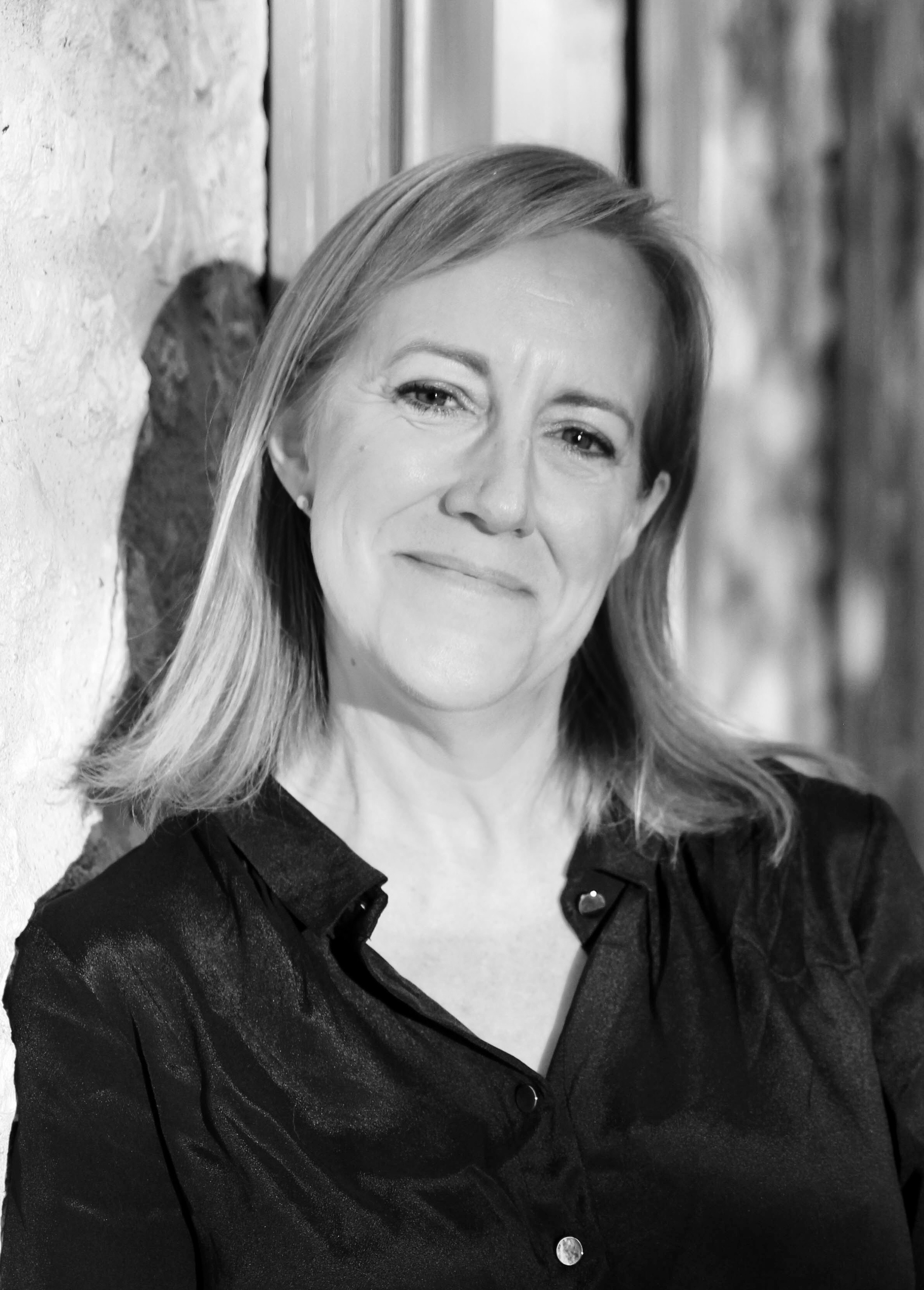 Join the Comms for Good community

Comms for Good was founded in March 2017 by Kate Bolton.

You can get in touch at comms4good@gmail.com or follow @CommsGood on Twitter to stay up to date with our activities and fundraising initiatives.